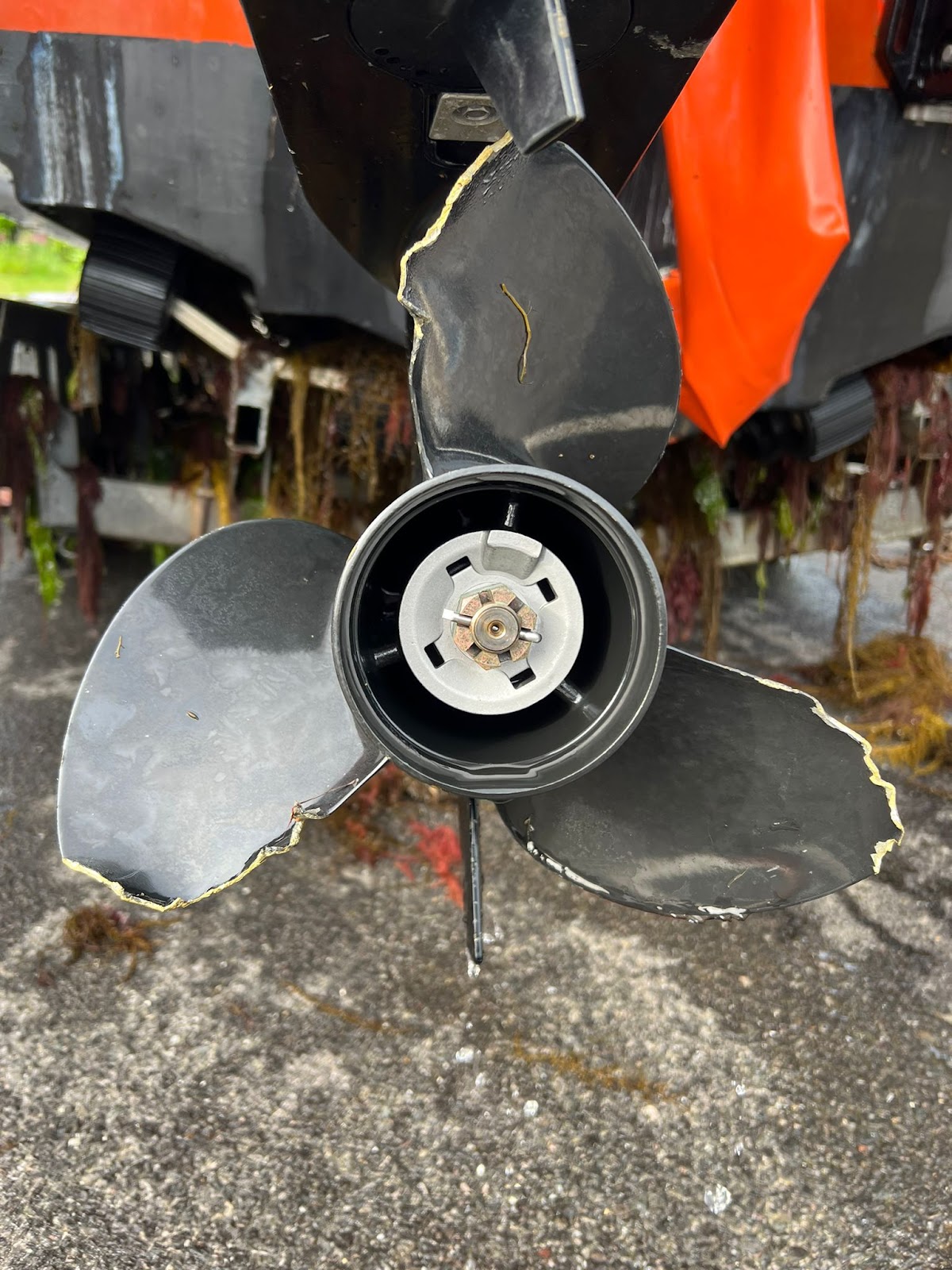 Swanage was my first club dive trip since my long awaited Ocean Diver qualification, which was prolonged by a year and half due to the lockdowns. I got my gear ready weeks in advance, excited for my first UK dive. Alex picked me up and we headed out to Dorset on one of the sunniest weekends of the year. Whilst talking about different dive gears and skills when diving from a rib boat, we got a phone call informing us that the propellers on our club boat suffered some damage when we attempted to launch it. Not exactly the phone call we hoped to get halfway there, but I knew we’d figure something out. We wouldn’t be called the Number 1 dive club if something as little as a damaged propeller could stop us from having a great trip.

The next day was an early 6am start so that we can get to Swanage pier in time as it gets particularly busy. Two of us set out to find replacement propellers whilst the rest did our first dive of the trip from the Swanage pier. Although the max depth only got to about 3m, there was plenty enough to see to make it a good first dive of the trip. It also proved to be useful for the newer members of the club (including myself) to test out our equipment in shallow waters, and get enough weight on ourselves to sink.

After we finished the pier dive, we heard some good news that replacement propellers have been found, which meant that we could return to our originally planned dives from the boat.

The second dive of the day was The Valentine Tanks. These tanks were designed to be floating on sea, and were planned to be used for the D-day landings in 1944. Unfortunately for the military the technology did not work, but fortunately for scuba divers as it created a great wreck dive site. Whilst exploring the two tanks, we also saw some crabs, conger eels, lobsters and plenty of other sea life that I didn’t even know the names of. Some scallops were brought back from the depths, which were kept strictly within the legal limits by the board of marine experts.

After an eventful first day, there was no better way than celebrating with a glass of home made cider at the Square and Compass, a long standing tradition for some members of the club. We ended the night with dinner at the Black Swan where most of us were falling asleep before the starters have even arrived. 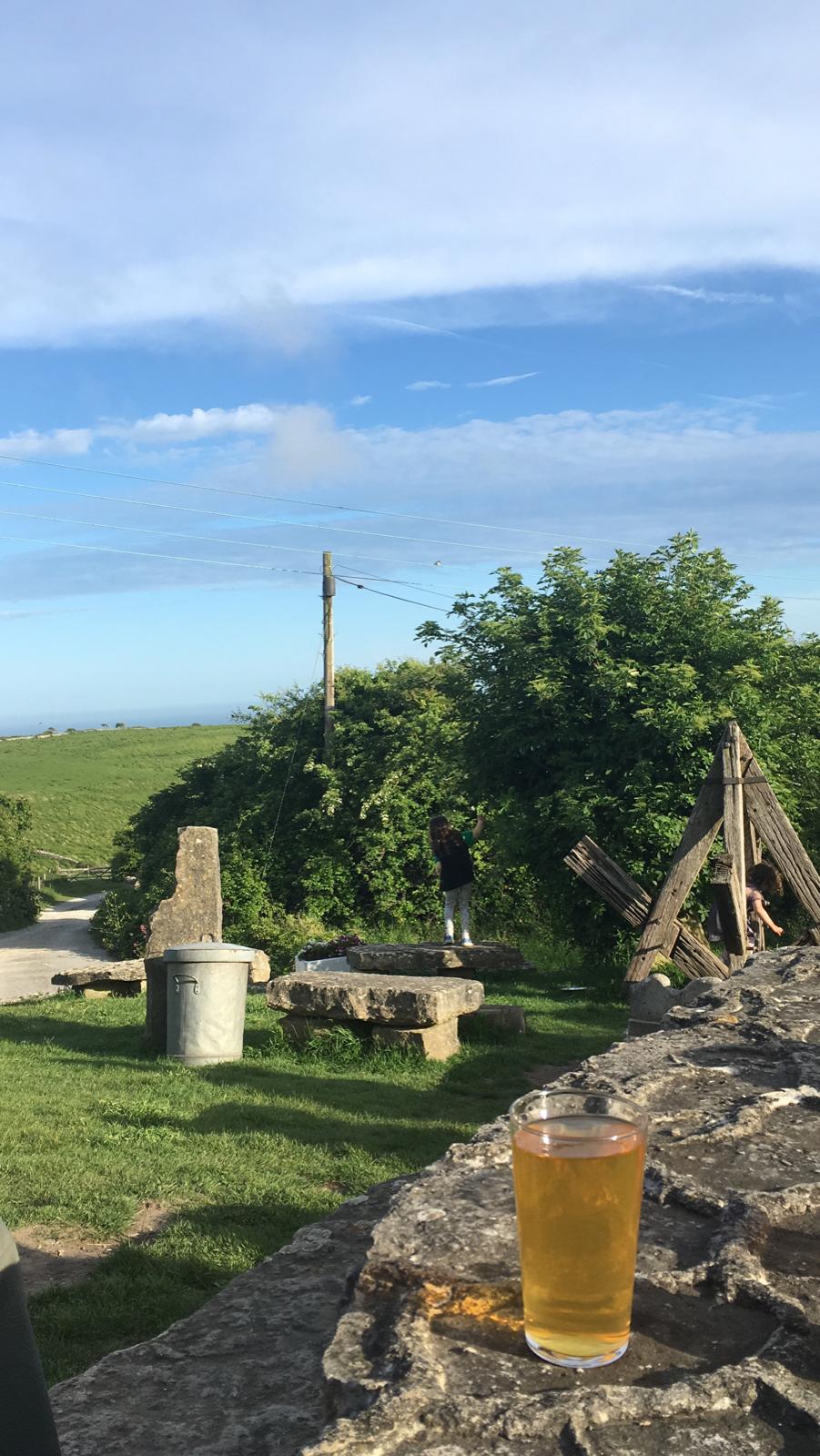 The second day was just as eventful as the first. We started with The Fleur de Lys, a French made ship built in 1969, which sank in 2000 due to an accident on board. It remains a beautiful sight for divers to enjoy. The dive after was a drift dive near the Old Harry Rocks, which was a new experience for me. We went along the current for around 40 minutes, and by the end of it Tobias and I got pretty far out that our boat was nowhere to be seen. At one point we were offered a lift from a rescue boat, but we knew that our boat wouldn’t miss our DSMB and before we knew it they came to pick us up. 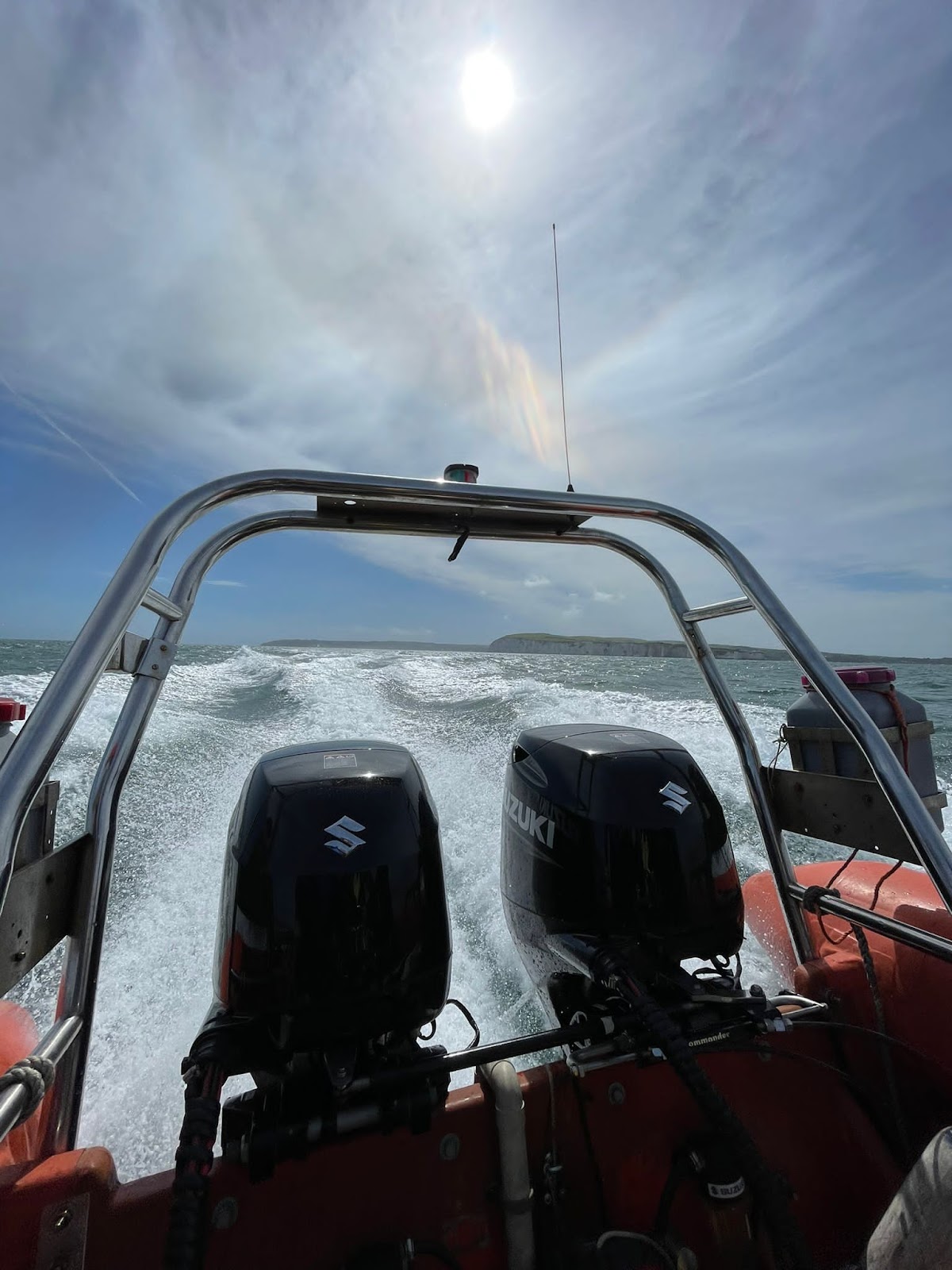 Overall, I had an absolute blast from my first club dive trip and realised that there was so much more to learn about scuba divings than the training covered. I can’t wait to go on more trips with the club this year and make the most out of what is offered.

We use cookies to ensure that we give you the best experience on our website. If you continue to use this site we will assume that you are happy with it.OkPrivacy policy